Universities have been striving to innovate the way they work individually in the past decade. The pandemic might teach us to transform together at a larger scale than ever before, writes Mihnea Costoiu (Rector of University POLITEHNICA of Bucharest).

Major changes usually happen when unexpected events force people to adopt new ideas. Such an unexpected event was the French revolution, which forced the people to reassess the ideas of human rights. Or the ´Millennium-bug´ which - if you remember - caused a great deal of distress for banks and computer owners alike, but offered India the opportunity to provide the biggest pool of engineers in order to fix the problem, thus launching the Indian IT sector. Companies like Microsoft, IBM, Adobe, Google/Alphabet are now led by Indian engineers. Other examples might include the personal computer, the rise of the internet, and many more.

As we are speaking, the COVID-19 pandemic is reshaping how universities work, through forcing remote education (a field which was already disrupted in the past few years by digital educational platforms) and online research data exchange. In under a decade, Massive Online Open Courses (MOOC) seem to have exceeded 110 million people. The growing digitalisation of credentials and the emergence of interactive courses heralds a new era for the educational sector. Since the beginning of the pandemic, enrolment within the Coursera platform skyrocketed to over 640% higher than it was before and Udemy was up 400%. With the catalyst of the pandemic, such platforms are provided with the opportunity to ´democratise´ higher education, by providing easy access to anyone in the world. Some universities are already testing the idea. And it also seems to make sense for the European universities to do the same thing, maybe in the same manner, as education is an important driver for income, progress and lowering inequalities. 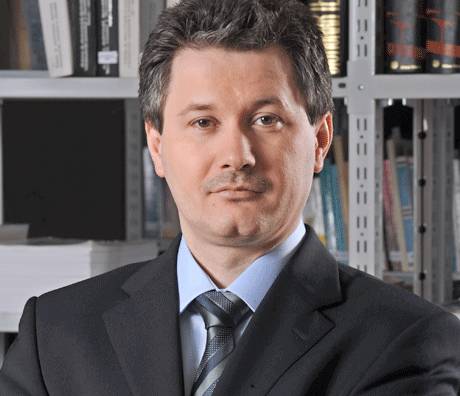